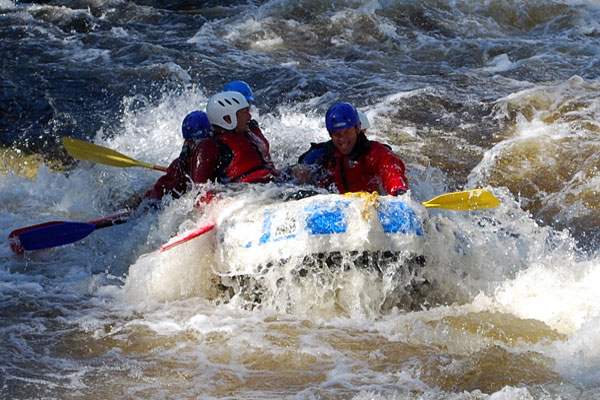 When the dam is opened at the top of the River Garry, the river rises by around a metre in height which means that we get awesome white water rafting when other rivers in Scotland can be very low, dry and in navigable. We do have other rivers available to us for white water rafting but these only come into condition after heavy rain & rise and fall very quickly.

Below are the scheduled dates for the release of water from the dam at the River Garry which offers us grade 3&4 rafting that is fun and reliable every week!